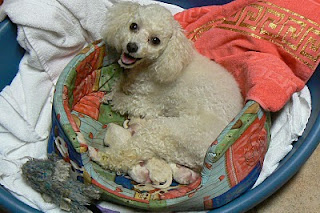 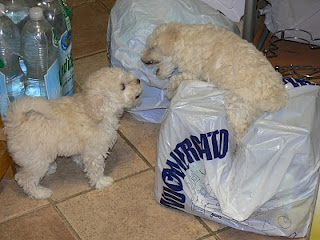 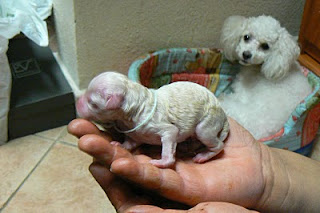 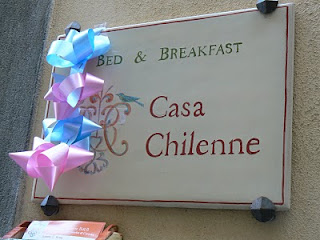 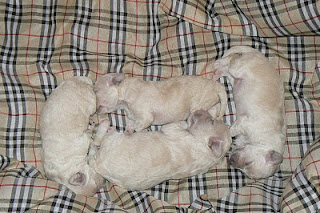 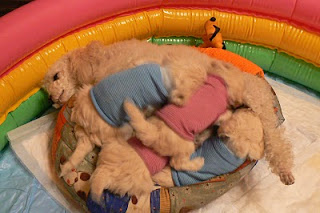 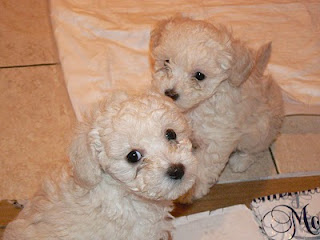 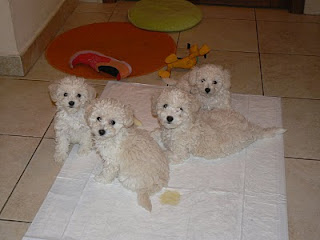 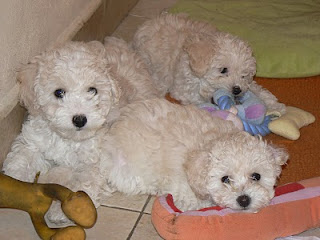 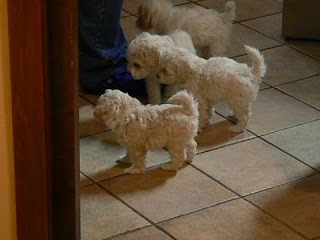 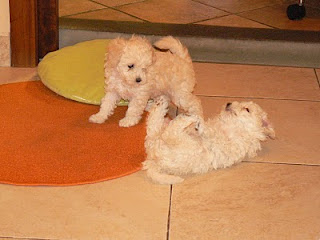 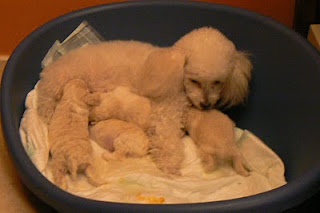 We knew that Carlotta had puppies from one of the postings, so we were looking forward to the first pictures. The puppies were absolutely darling and we know that you enjoyed raising them. We looking forward to meeting Daisy on our next trip to Cortona. Best wishes to you all.

Hello Diane and John! So good to hear from you-we would be happy to see you again in Cortona.
Greetings from all of us at Casa Chilenne